If you have insulin resistance, following a healthy lifestyle, losing weight and incorporating exercise in your daily routine can reduce your chances of developing diabetes. Beat Dieticians can assist you in your journey to prevent the development of diabetes through:

Insulin is a hormone produced by the beta cells of the pancreas. The insulin produced is released into the bloodstream and travels throughout the body. Insulin is an essential hormone that has many actions within the body. Most actions of insulin are directed at the metabolism of carbohydrates, fats and proteins. Insulin also regulates the functions of the body's cells, including their growth.

If someone has insulin resistance, their body does not respond adequately to the hormone insulin. Insulin is produced by the pancreas. When we eat foods containing carbohydrate, they are broken down to glucose (a term for sugar) in the blood. The normal function of the hormone insulin is to transfer glucose from the blood into the liver and muscle cells, to be used as energy, and managing our blood glucose levels. Insulin plays a critical role in the body’s ability to metabolise glucose and can be detected by a blood test.

Insulin resistance is more common in: 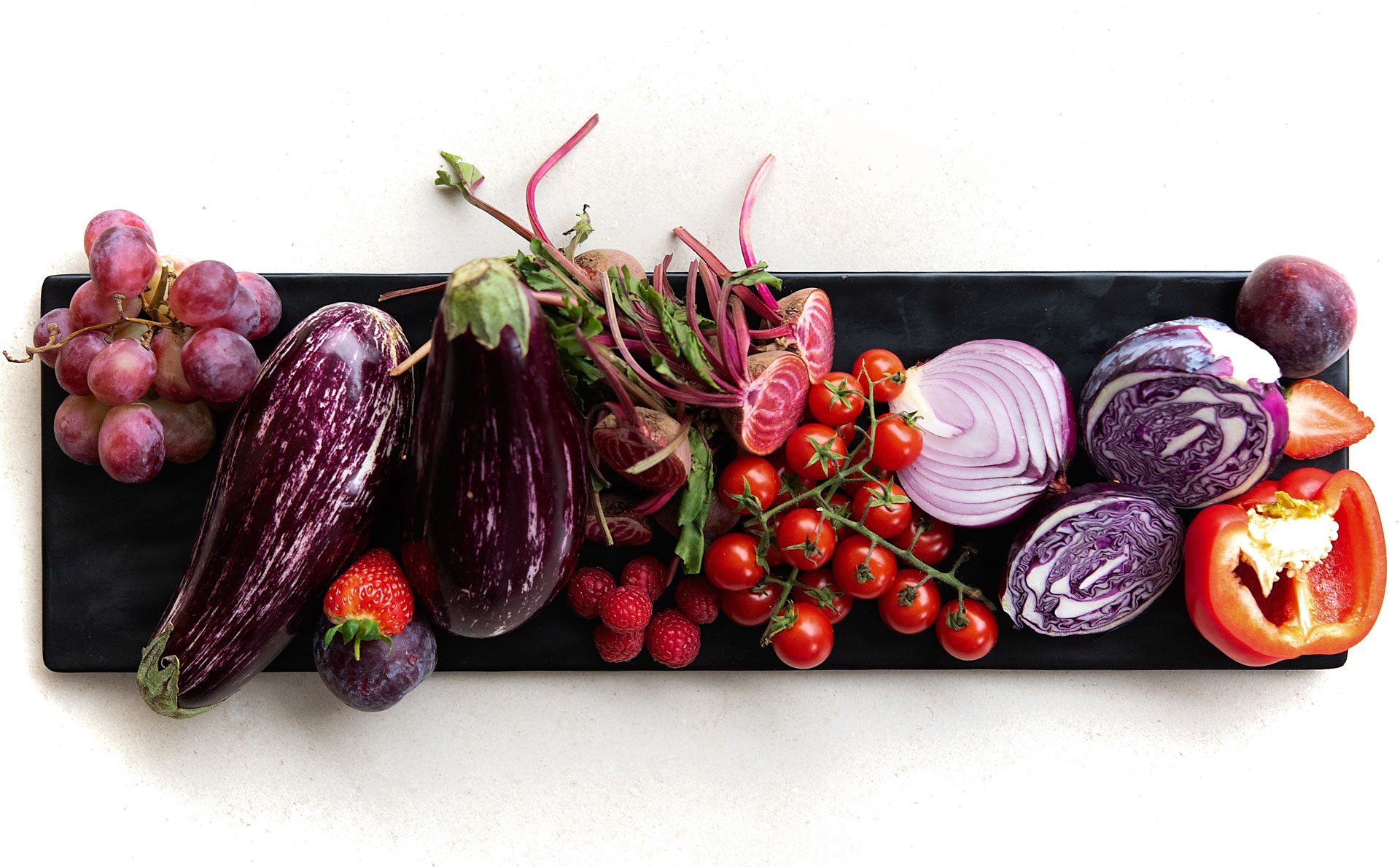 Check out some tools

TO HELP YOU ACHIEVE YOUR HEALTH GOALS! 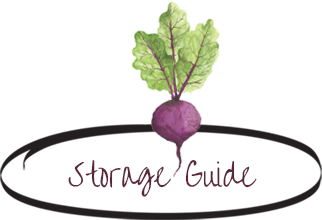 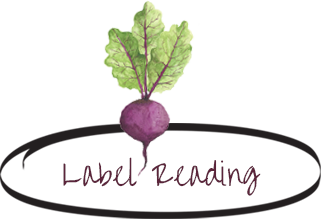 This website uses cookies to improve your experience while you navigate through the website. Out of these, the cookies that are categorized as necessary are stored on your browser as they are essential for the working of basic functionalities of the website. We also use third-party cookies that help us analyze and understand how you use this website. These cookies will be stored in your browser only with your consent. You also have the option to opt-out of these cookies. But opting out of some of these cookies may affect your browsing experience.
Necessary Always Enabled
Necessary cookies are absolutely essential for the website to function properly. These cookies ensure basic functionalities and security features of the website, anonymously.
Functional
Functional cookies help to perform certain functionalities like sharing the content of the website on social media platforms, collect feedbacks, and other third-party features.
Performance
Performance cookies are used to understand and analyze the key performance indexes of the website which helps in delivering a better user experience for the visitors.
Analytics
Analytical cookies are used to understand how visitors interact with the website. These cookies help provide information on metrics the number of visitors, bounce rate, traffic source, etc.
Advertisement
Advertisement cookies are used to provide visitors with relevant ads and marketing campaigns. These cookies track visitors across websites and collect information to provide customized ads.
Others
Other uncategorized cookies are those that are being analyzed and have not been classified into a category as yet.
SAVE & ACCEPT
Northern Suburbs Email

This is not an actual appointment form. The below form is to request an appointment, we will get back to you to confirm if the requested date and time is available.